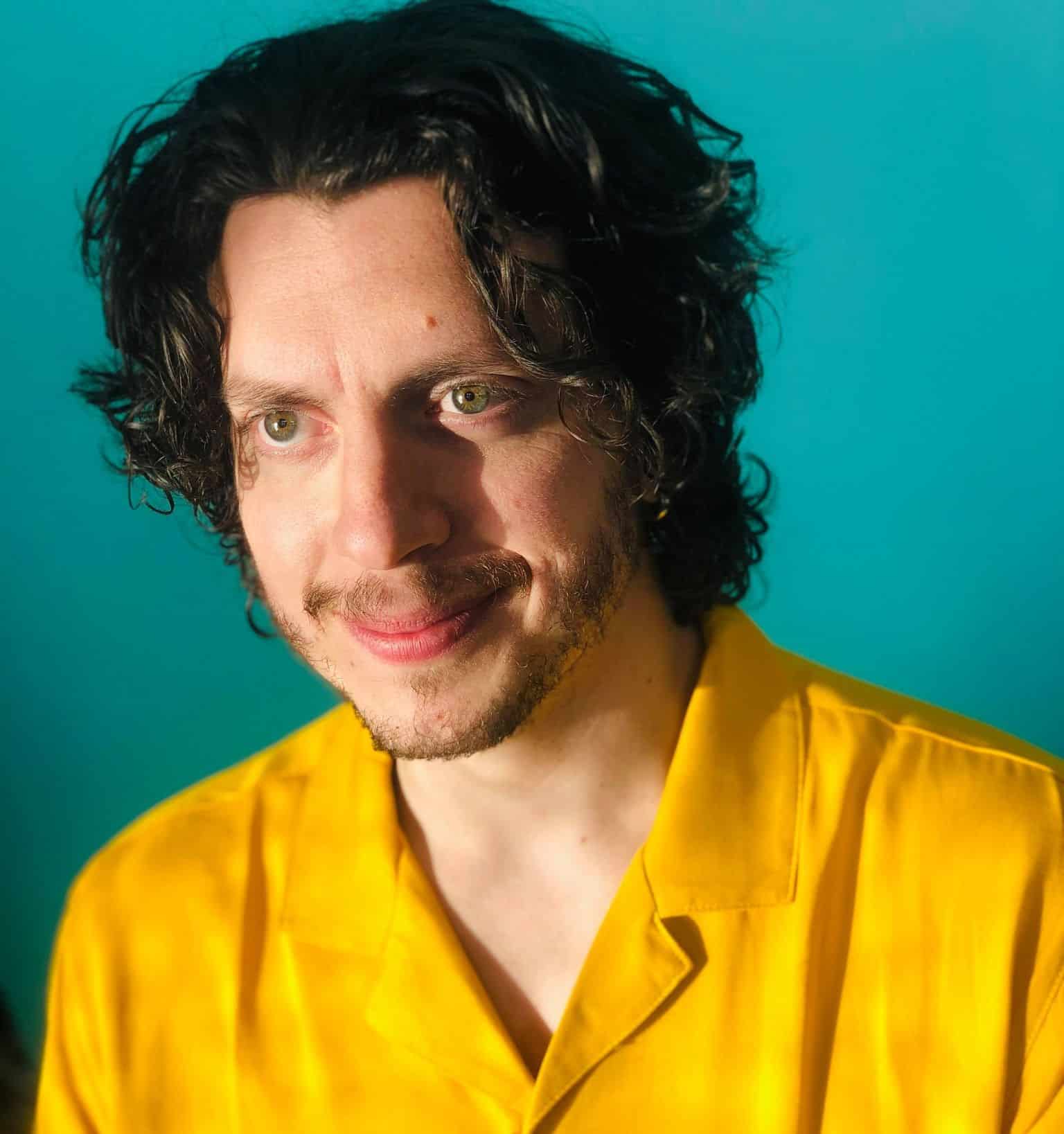 25 Oct From the Intern Blog: Halfway Through with Brandon Smith

Posted at 16:06h in LEAP Interns by Katlyn Cardoso 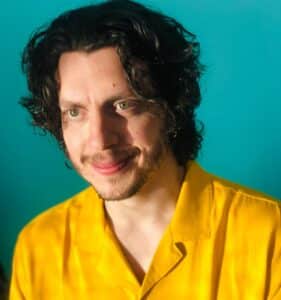 I am excited to share a quick update with all of you in regards to the worker cooperative succession project I have been working on. I would like to give a quick overview of what the project is and why it is important, for those of you who may not know. I am working with Tony Willis and the equity development team to help start up a program that would enable small businesses to transition into worker cooperatives upon the retirement of the owner.

Ownership succession planning is one of the most important but overlooked elements of small business. A recent survey conducted by the Wilmington Trust shows that 58% of small businesses owners have no succession plan whatsoever. To add to the urgency 41% of small businesses are owned by a generation that is fast approaching retirement age; the baby boomers. If this issue is not addressed, many cities and small towns risk seeing their favorite local businesses shuttered. The economic impact would be immense. Thousands of workers could be displaced and local economies could become less diverse.

In order to get in front of the issue, LEAP will be ushering in a new program that helps small businesses with succession planning. We will be providing guidance for the workers during the process to help them understand the benefits and importance of worker ownership. Worker cooperatives are a great way to minimize the effects of economic disparity. They typically boast both higher minimum wages for their lowest tiered workers and closer wage ratios from the highest paid to the lowest paid worker.

The democratic nature of cooperatives helps make workplaces more equitable by eliminating the power gaps often found within traditional businesses. They also typically function with plans to mitigate the damage of economic downturns, either by temporarily cutting all wages to ensure no one loses their job, or they set up a fund using profits to cushion wages during hard times. They prioritize employment and the services they provide to their communities before profit. This makes them potentially more stable than their traditional counterparts. In the next few weeks we will be piecing the program together. The groundwork has been laid and I am excited to help LEAP emphasize the importance of worker cooperatives.