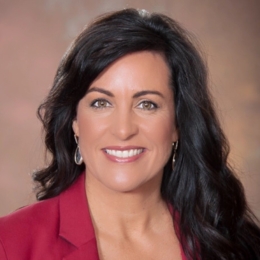 The Capital Region International Airport, whose airport code is LAN, is an important asset in the mid-Michigan community, driving $1 billion annually in economic impact. The airport welcomes nearly half a million visitors each year to connect throughout the country and the world. In addition to providing corporate and general aviation, the Capital Region International Airport moves 54.4 million pounds of cargo annually and is one of two airports in the state with a federal inspection station. More than 7,300 jobs are dependent on the airport, which also features a 48,000-square-foot warehouse and 582 acres of ready-to-develop land.