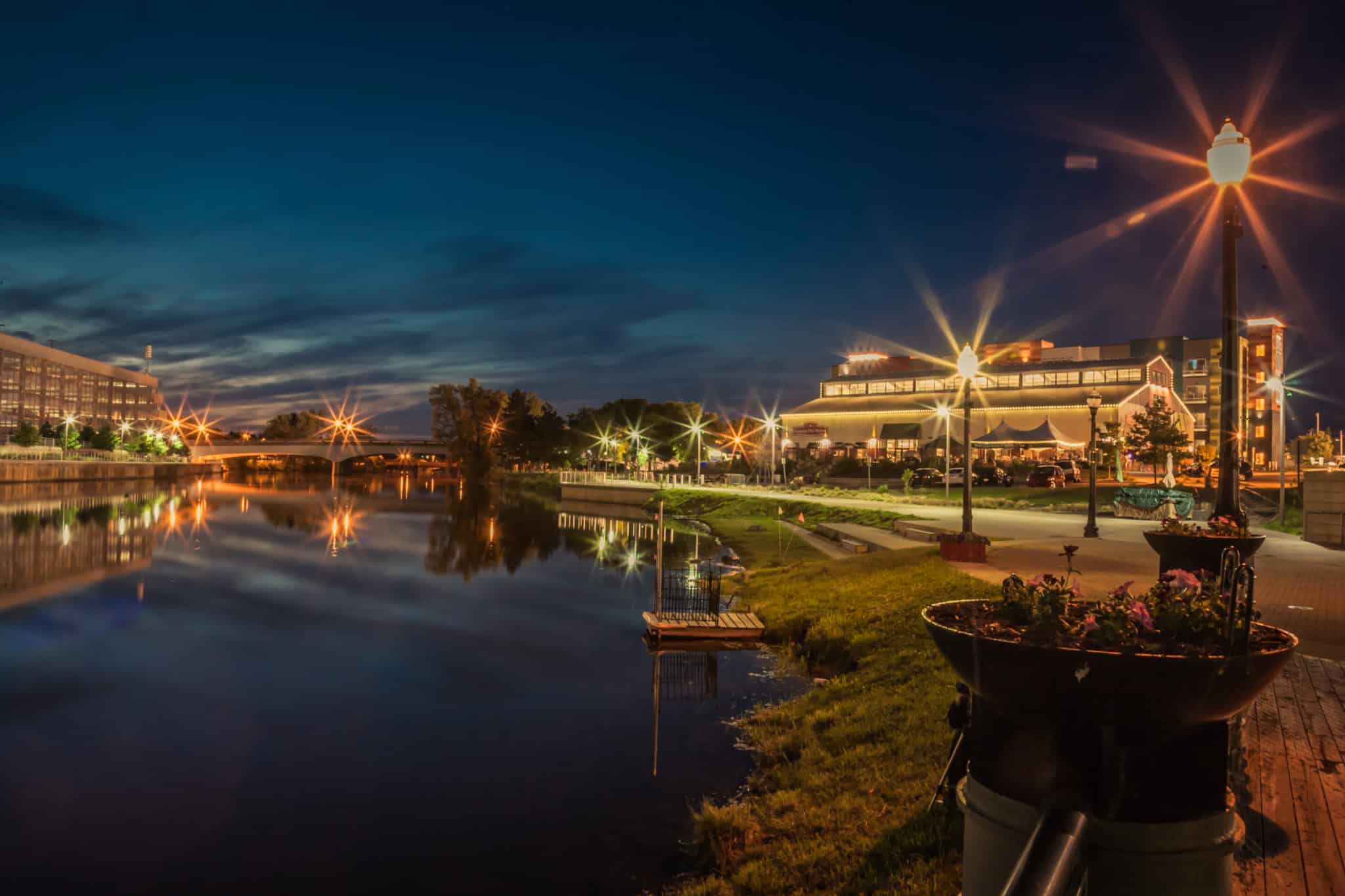 The Lansing region is located in mid-Michigan comprised of Clinton, Eaton and Ingham counties. Situated at the confluence of three major highways and the Grand River, we’re home to both the Michigan State Capitol and one of the top research universities in the world, Michigan State University.

For more than 100 years, the Lansing region has been an industrial powerhouse, with a rich history beginning with automobiles produced by the REO Motor Company. Lansing’s strength in manufacturing has continued into the 21st century, now home to two of the most advanced General Motors assembly plants in North America and a plethora of automotive suppliers.

Drawing on this historic reputation for a strong work ethic in manufacturing, our region’s economy has grown and diversified with notable strength in four industry clusters:

With many partners across the region, the Lansing Economic Area Partnership (LEAP) has played a significant role in evolving and stabilizing the regional economy to shift away from a traditional over reliance on the education, automotive and government sectors. Though all three remain crucial to a strong regional economy, LEAP’s strategic efforts to diversify industry have paved a sustainable path toward continued growth.